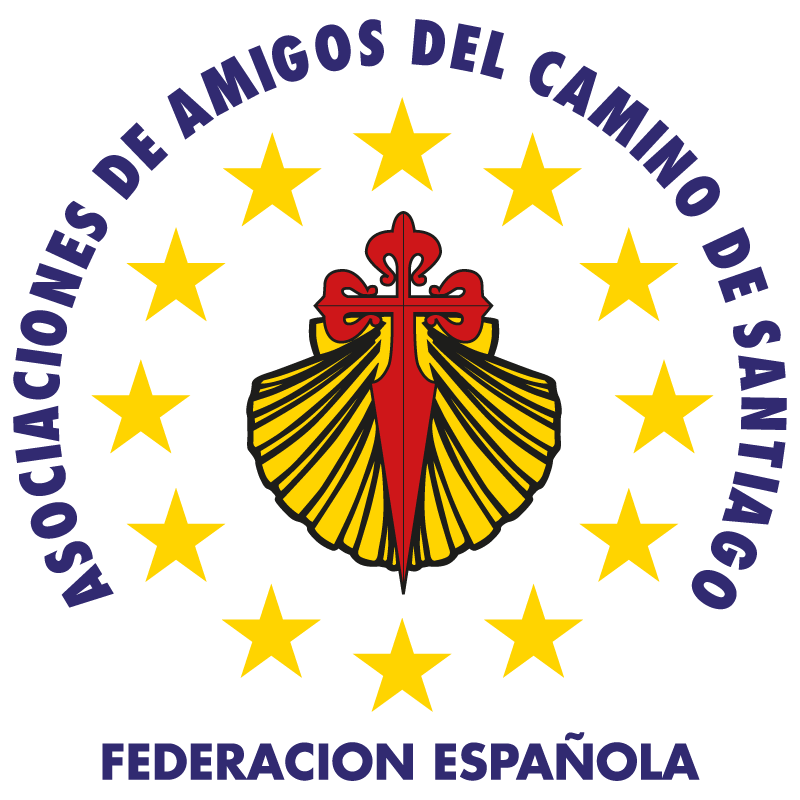 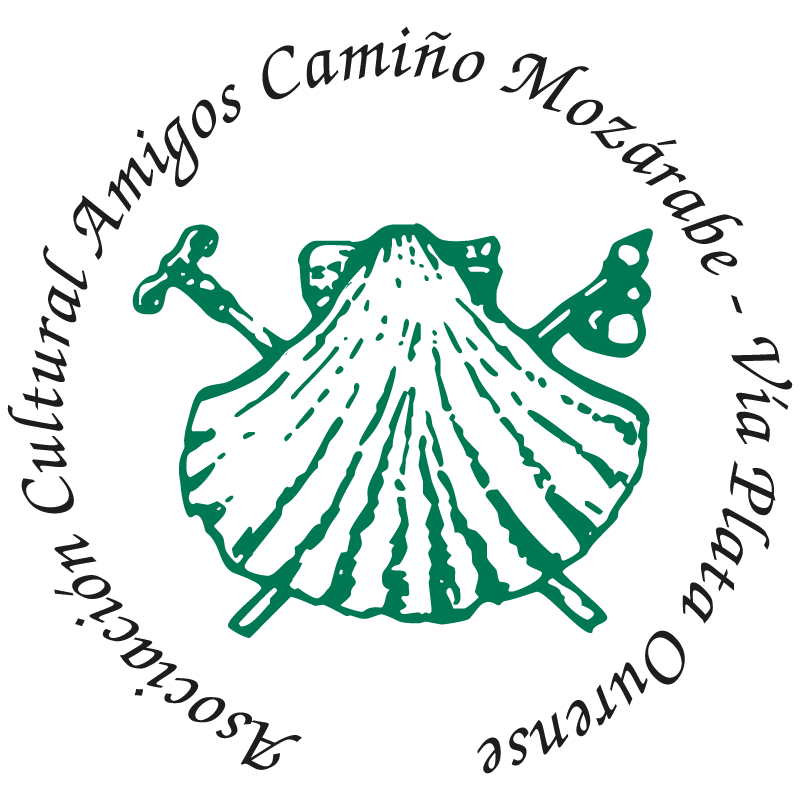 A look at Europe. 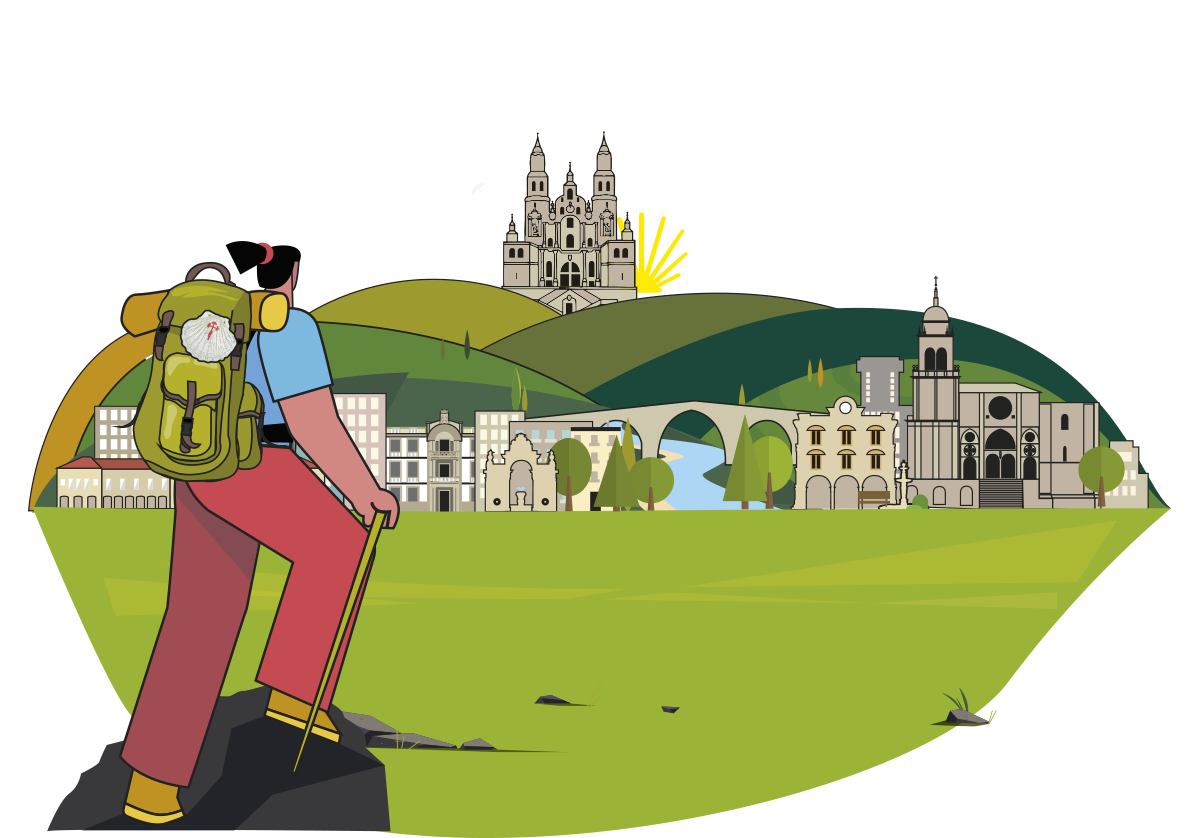 Ourense will host the XIII Congress in April 2023

The XIII International Congress of Jacobean Associations will be held in Ourense from April 20 to 23, 2023.

The Spanish Federation of Associations of Friends of the Camino de Santiago, and its Associations, have held the “International Congress of Jacobean Associations” since 1987, a triennial meeting place where veteran pilgrims and researchers share their experience and knowledge related to the Jacobean tradition.
After the celebration in Madrid of the XII Congress (2021), Ourense picks up the baton, where the XIII International Congress of Jacobean Associations will be held and the Camiño Mozárabe Friends Cultural Association – Vía de la Plata will be the organizing entity, in accordance with what was approved in The general assembly.
The motto of XIII International Congress of Jacobean Associations it is “WAYS OF SANTIAGO, CULTURAL ROADS. A LOOK AT EUROPE.” and wants to value the Jacobean Route, which was declared the “First European Cultural Route” in 1987 and has been, throughout its history, a space that has welcomed people from very different nations, religions, cultures, social status, etc. .
In current times, where it seems that conflicts of all kinds are the ones that occupy the headlines of the news, we want to highlight those values ​​that characterize the Camino de Santiago and that deserve the maximum presence in our daily lives.
The Mozarabic Way is also a Way that was born to unite the shores of the Mediterranean and the Atlantic Ocean and thus be able to unite hearts and souls between both shores.
The City of Ourense is the host for many reasons; its monumentality, its history, its rich heritage, its surroundings, good communications, cooperation of institutions, being a pilgrim city and for its generous hospitality.

Get to know the rebirth of the Camino

Current history from 1930 to 1989, the Congresses and the first Credentials

Investigate and read the Proceedings of each Congress in PDF format

Other congressmen
not federated

Only for companions
of congressmen

Up to 25 years,
only for assistance